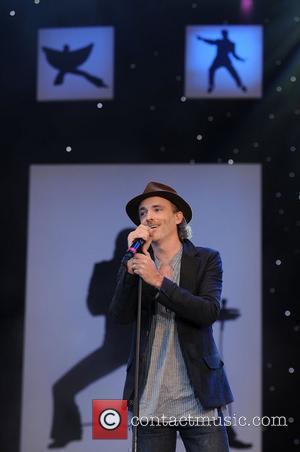 Fran Healy's Travis bandmates feared the singer had been diagnosed with cancer when he called a meeting to step down as the group's principal songwriter.

The band recently reunited after a long hiatus, during which they barely had any contact with each other, and Healy decided to relinquish songwriting duties for their new album.

However, his colleagues thought he was about to break some devastating news when he called them together to make the announcement.

Healy tells British newspaper the Daily Record, "We were doing our first gig in years in the Faroe Islands (in Denmark) and I said to the guys that I wanted to have a meeting with them. It's something I never do because we're so non-businesslike as a band. So everyone was really worried. They thought I had something terrible to tell them, that I had the Big C (cancer)... The gig and the meeting was July 2011. We hadn't seen or spoken to each other in two-and-a-half years."

The star goes on to admit they all benefitted from taking time apart ahead of their reunion, adding, "None of us spoke to each other at all. There was maybe the odd text message wishing happy birthday or whatever but we figured that after spending all these years giving 80 per cent of yourself to Travis, it was a case of, 'Bye! And don't let the door hit your a**e on the way out'.

"But there was no contempt. I say that in the nicest possible way. We'd lived in a bubble with each other and we all have our families outside of this bubble." 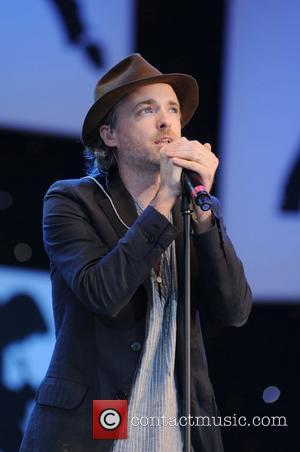 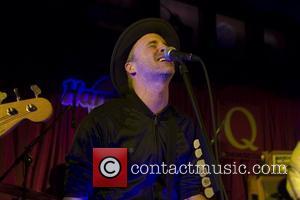