The PIXIES frontman Frank Black only reformed the band for the bumper pay cheque - insisting the group's music career is "not about art" any more.
The legendary group first split in 1993 and re-grouped in 2004 before parting ways once again in 2008.
Last year (09) the band returned to the music scene with an appearance at the Isle of Wight festival in Britain in June (09), followed by a string of autumn (09) dates.
And Black admits their ongoing reunion was staged purely for financial reasons.
He tells The Quietus, "We're interested in anything that's going to earn us a fair wage. It's not to say it's not about art, but we made that art f**king twenty years ago. So forget the f**king goddamn art.
"This ain't about the art anymore. I did the arty farty part. Now it's time to talk about the money." 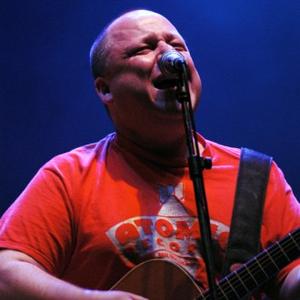