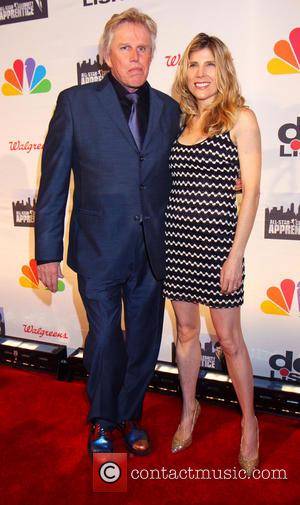 Oddball actor Gary Busey has trouble censoring his thoughts ever since his brain was rewired following a near-fatal bike crash.

The Big Wednesday star almost died in the 1988 smash and he admits the accident have left him unable to control what he says.

He tells BlogTalkRadio.com,"I don't know what I'm saying because that's the way I've been working in my mind and my communications area since I hit my head on a curb off a Harley Davidson and split my skull wide open."

Busey claims he died while surgeons were trying to save his life following the crash and he "went to the other side", where he was given a taste of the meaning of life.

He adds, "I got information that you can't get just staying here on earth. I could tell you more but it's like explaining an orgasm to a 10 year old."