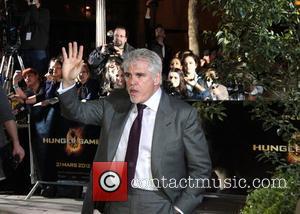 Gary Ross, the filmmaker behind the hugely successful Hunger Games movie, is unlikely to return to helm the sequel Catching Fire. According to Indiewire, the director has informed Lionsgate and 20th Century Fox that he has opted to move on to other projects and will not take the reins for the anticipated sequel.

Ross - whose previous movies include Pleasantville and Seabiscuit - has reportedly been offered a relatively low salary to return for the two remaining movies, though money is reportedly not the reason he is pulling out. It wouldn't be the first time a filmmaker has pulled out of a successful franchise. Twilight director Catherine Hardwicke handed over responsibility to Chris Weitz for 'New Moon', which went on to dominate the American box-office and became one of the highest grossing sequels of all time. Though Ross may not be involved with Catching Fire, stars Jennifer Lawrence, Josh Hutcherson and Liam Hemsworth will all be retuning. They will begin working on Catching Fire in August or September 2012 providing Lionsgate land another director. Lawrence is slated to begin filming a new X-Men movie in January.

The Hunger Games: Catching Fire already has a release date, and will hit cinemas on November 22, 2013. The third movie is likely to follow in 2014. 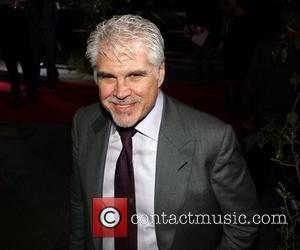