By Elinor Cosgrave in Lifestyle / Showbiz on 31 January 2015

14-year-old Arrietty Clock and her family live under the floorboards of a house in western Tokyo. They are 'tiny people' - or borrowers - whose survival depends on 'borrowing' things that humans won't miss, such as a single sugar cube. But their existence must be kept a secret from humans, which is why they are kept hidden and why they only borrow at night.

By Jeremiah Kipp
Weak
Stirring up controversy for its depiction of Ireland's brutal, now-defunct Magdalene laundries for wayward girls, Peter Mullan's The Magdalene Sisters muckrakes the hypocrisy of the Catholic Church and comes off seeming self-righteous, gloomy, and redundant. Opening with young Margaret (Anne-Marie Duff) getting raped at a family gathering by her cousin, followed by brash Bernadette (Nora-Jane Noone) cooing to boys in the schoolyard, and finally showing timid little Rose (Dorothy Duffy), whose illegitimate child is snatched away at the hospital, The Magdalene Sisters firmly and staunchly paints its victims into a corner and keeps them there. The parents hide their eyes in indifference or dismay, sending them into the cruel clutches of the incomparably cruel Sister Bridget (Geraldine McEwan) and her chamber of horrors--a prison run by nuns where beatings, canings, oppressive work conditions, and random cruelties are part of the daily routine. 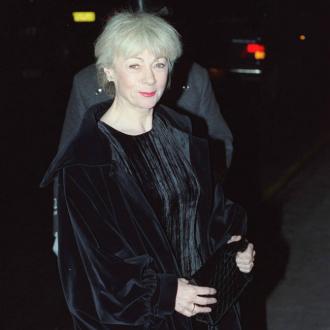