Gloria Gaynor's disco hit I Will Survive will be preserved for future generations by America's Library of Congress. 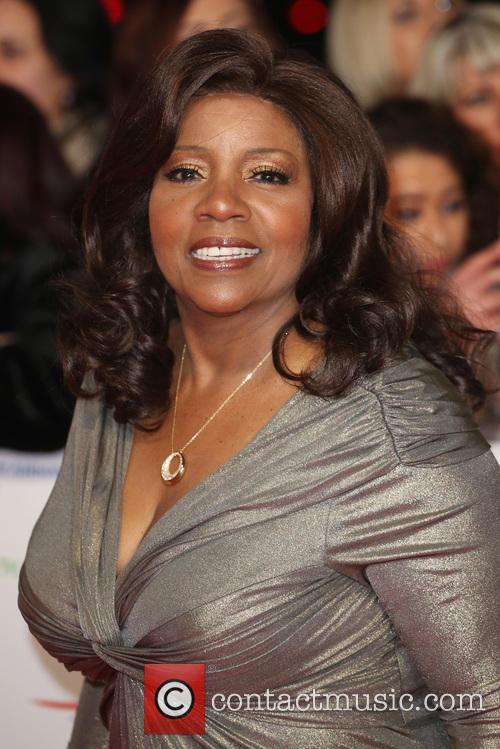 The track, which was adopted as an anthem by the gay community after its 1978 release, was joined by Metallica's album Master of Puppets and Billy Joel's song Piano Man among the 25 songs and albums selected for induction into the Library of Congress' National Recording Registry (NRR).

In a statement given to the Library of Congress, Gloria spoke of how she was recovering from a serious spine injury while recording the song.

"I was actually at the mic in a back brace, believing the song would save my career - and it did," she said. "I Will Survive is my mantra, the core of my God-given purpose. It is my privilege and honour to use it to inspire people around the world of every nationality, race, creed, colour and age group."

Nominations for the NRR list are made by the public and America's National Recording Preservation Board, with the criteria for selection stipulating recordings must be, "culturally, historically or aesthetically significant" and at least 10 years old.

Some non-musical recordings were also chosen, including George Carlin's comedy album Class Clown, and a sports commentary of the basketball game in which the legendary Wilt Chamberlain scored 100 points. 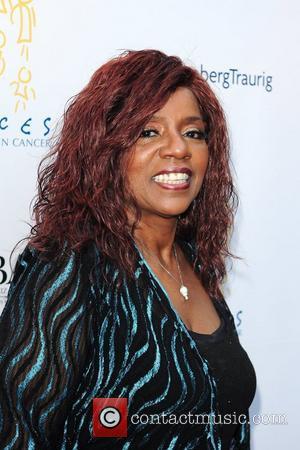