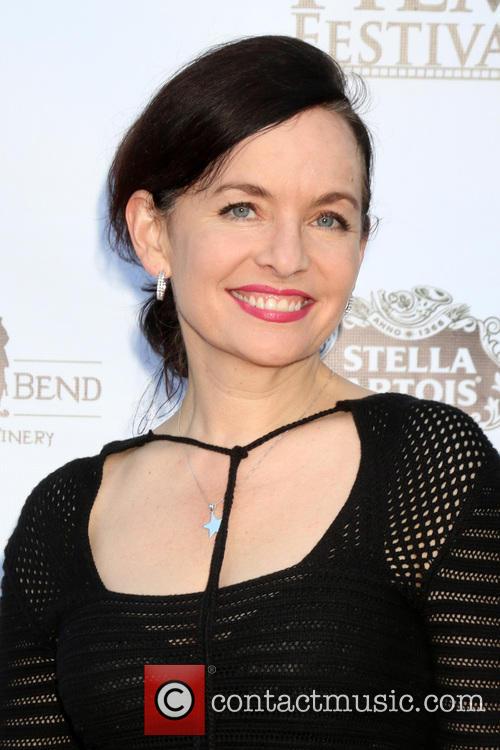 Preaching To The Perverted Review

By Christopher Null
OK
When you wrap your DVD in a faux vinyl S&M mask, you're making a statement. In the case of Preaching to the Perverted, that statement is, "Bondage is fun!"

Preaching to the Perverted Movie Review