Tommy Lee and Deadmau5 join in the celebrations. Beckford also seemed to be getting along very well with rapper Bun B who ran into the model while he was grabbing lunch, while Holtznagel acquainted herself with Jason Voorhees from 'Friday The 13th'; or, at least, a friendly guy wearing a hockey mask and wielding a machete. Mötley Crüe founder Tommy Lee was among some of the arrivals at the event as the cars left for Buttonwillow, as was his long-time pal Deadmau5, with whom he joined on the latter's Meowington Hax tour back in 2011. deadmau5 was due to perform at the Gumball Festival as part of his already incredibly busy touring schedule which includes appearances at the Governors Ball, Bonnaroo, Glastonbury, Fuji Rock and Reading & Leeds Festival. More Gumball 3000 adventures took place in Los Angeles and now we're waiting for stops at Stovepipe Wells and, finally, Las Vegas. The fun doesn't end there, though, because the celebrations are scheduled to continue tomorrow with cars on display, skating from from Tony Hawk and a variety of musical performances. The drivers aren't tired yet! 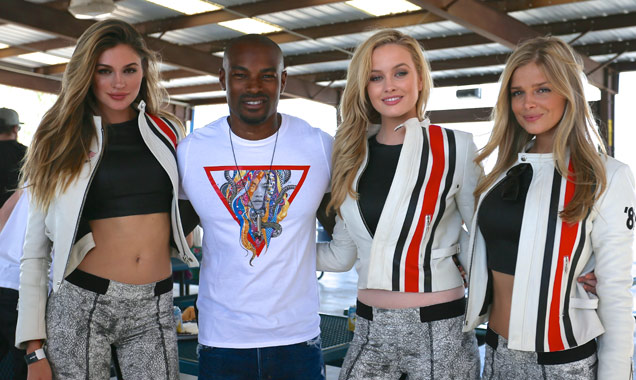 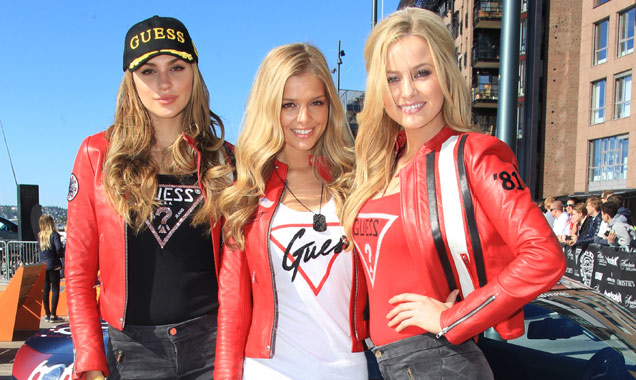