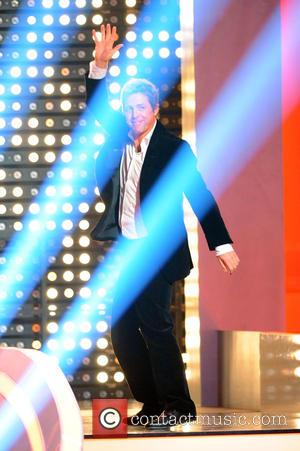 Hollywood actor Hugh Grant and singer Leona Lewis were among the stars who contributed to a charity Christmas concert in London on Thursday night (27Nov14).

The Notting Hill star gave a reading during the Fayre of St James event at a church in central London, while Lewis performed with a choir.

Gabrielle Aplin also sang at the event, which raised funds for the Rays of Sunshine charity, while actors Nick Frost and Tamsin Egerton gave readings along with Grant.

The concert was followed by a Christmas party featuring a silent auction to bring in funds for the charity, which grants wishes for terminally-ill children.