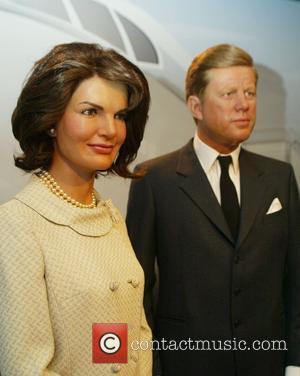 Providencia Paredes, The First Latina In The White House, Dead At 90

Jackie Kennedy's Letters To Be Sold