Jaime Pressly is ''concerned'' that her drink-driving arrest has ruined her image and wants people to know the incident doesn't reflect who she really is.

Jaime Pressly is "concerned" that her DUI arrest has ruined her image.

The 'My Name is Earl' star - who pleaded not guilty to two driving under The Influence (DUI) charges after being pulled over by police in January - is worried about gaining an undeserved bad reputation after the incident.

Her lawyer Rich Hutton said: "She's concerned about how the arrest will affect her image because she feels this situation is unjustified. It doesn't represent who she is."

He added to PEOPLE magazine: "She's a wonderful woman. She's doing great. She takes this [DUI case] very seriously. She's upset, but overall - aside from this - she's doing very well."

The 33-year-old actress was arrested and asked to perform a sobriety test after she allegedly committed a traffic violation.

She was first pulled over on January 5 with a reportedly registered blood alcohol level of .22 - more than three times the legal limit for driving.

If found guilty, it is believed she could face up to six months behind bars.

The blonde - who has a three-year-old son Dezi James from a past relationship with DJ Eric Calvo - is also currently going through the process of divorcing Simran Singh.

Last month she told Extra that the split was nothing to do with her arrest and her main priority is protecting Dezi.

She said: "People [are] thinking my divorce is happening because of the [DUI] situation. Truth is: These are all isolated incidents."

"I don't ever want my son to grow up and read all these false statements." 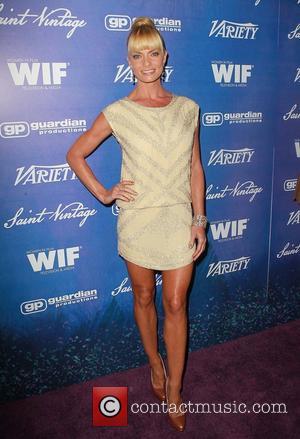 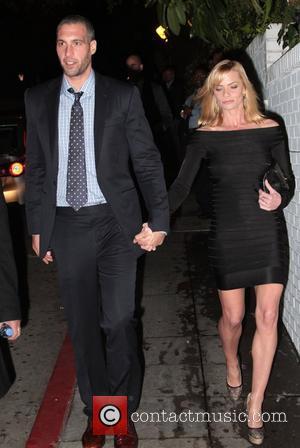 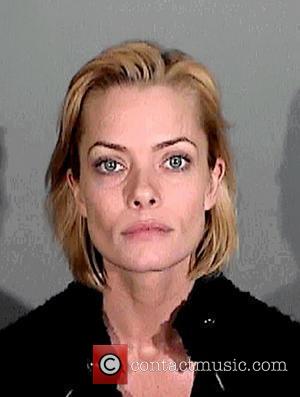 Pressly: 'Divorce Has Nothing To Do With Dui'

Pressly Pleads Not Guilty To Dui

Jaime Pressly Got Married Too Soon 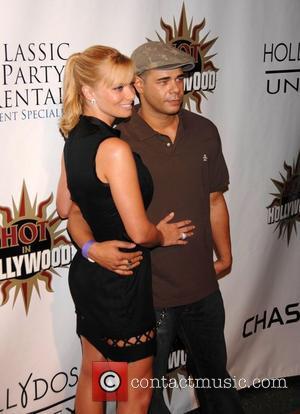 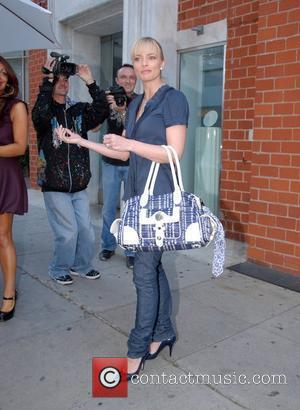