Jamelia exited the BBC competition on Sunday after loosing out to Andre in a dance off.

Former ‘Strictly Come Dancing’ contestant Jamelia has suggested that Peter Andre’s standing ovation on Sunday night’s show was faked so he could stay in the competition. Jamelia made the claims on her return to ‘Loose Women’ after being eliminated from ‘Strictly’ after facing Andre in a dance-off. Jamelia has spoken out after her ‘Strictly Come Dancing’ exit.

On Sunday’s show Andre was shown getting a standing ovation for his performance in the dance-off against Jamelia, but she claims BBC producers got the audience to stand and clap and used that footage instead.

“The honest thing is, he didn’t. But on the show he did," Jamelia said. "I love Peter and he has tried so hard and he is a brilliant dancer, maybe the jive just wasn’t for him.”

“I do think there has been a huge backlash, a lot of people on Twitter raving about him, saying he should go home. But Pete is not behind the decision-making process and I don’t think he should bear the brunt of any of this.”

On twitter some audience members claimed Andre got a minimal reaction for his performance, while it was Jamelia who got an ovation from the crowd. One fan even suggested that there were boos when the result was announced, which were cut from Sunday’s broadcast.

Addressing Jamelia’s claims a BBC spokesman said: “Following Peter’s performance in the dance-off, for which he got a standing ovation, continuity shots were taken during a break in filming. These extra opportunities to capture audience reaction are standard practice in recording TV shows of this nature.”

More: Peter Andre Is A Wanted Man On The Strictly Dance Floor

A rep for Andre later told The Mirror: ”With any of these shows, ‘Strictly’, ‘X Factor’, ‘The Voice’, they have to re-record certain bits for the editing room. But Jamelia is of course entitled to her opinion.”

"Pete isn't annoyed with her for what she's said because he knows there's no truth to it. If he sees her again, of course he'll be nice. He's an adult and he's not interested in any tension. It's all child's play.” 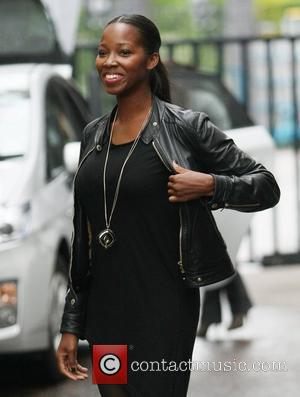 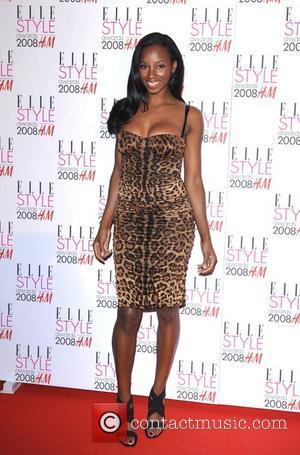 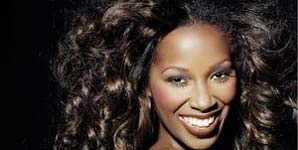 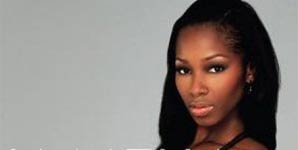