The British comedian has made quite the splash Stateside since taking over the chat show in March.

‘The Late Late Show’ host James Corden has reportedly landed a two-year extension on his contract for the CBS show which will lock him in until 2020. The lucrative deal is said to be worth a reported £3million and adds an extra two years onto Corden’s original contract. 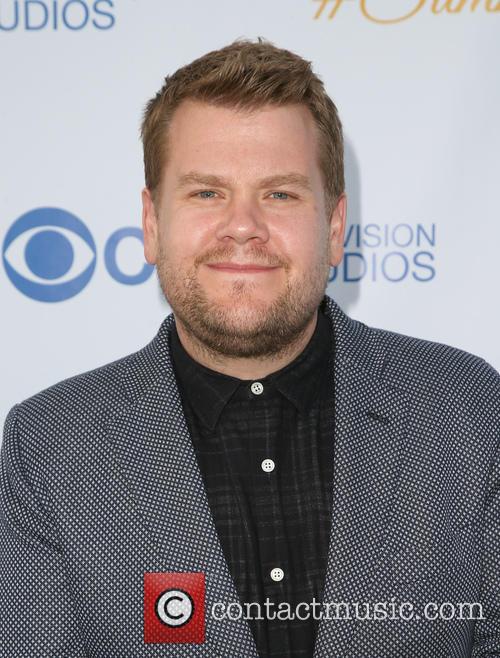 James Corden has been offered a big money deal to extend his ‘Late Late Show’ contract.

The 36 only started hosing the late night chat show at the end of March but he’s already pulled in strong ratings and hit high viewing numbers on the show’s Youtube channel which now has more than 850,000 subscribers.

Speaking about the show’s increasing online presence ‘The Late Late Show’s’ executive producer Ben Winston said 'YouTube has become a big part of the late-night TV experience' and added that the show is excited to film extra footage for their Youtube channel.

The show’s channel has so far notched up over 200 million views on Youtube since Corden began hosting. Many of the channel’s videos focus on popular segments on the show including ‘Carpool Karaoke’ which has seen stars such as Rod Stewart, Mariah Carey and Iggy Azalea take part.

Corden’s Youtube popularity is such that the comedian has also signed another big money deal which will see him interview big US viral stars such as Jenna Marbles,Tyler Oakley and the creators of ‘Epic Rap Battles of History,’ according to The Mirror. The show has been described by producer Ben Winston as being 'packed full of surprises, games and music - all with a YouTube twist.'