The singer became the latest star to join Corden in the segment, delivering the best car ride yet.

James Corden has already delivered many memorial moments and superstar guests since taking over the ‘Late Late Show’ earlier this year. But the latest edition of his ‘Carpool Karaoke’ segment may have just delivered the show’s most epic moment yet, as the host was joined by singing legend, Stevie Wonder. 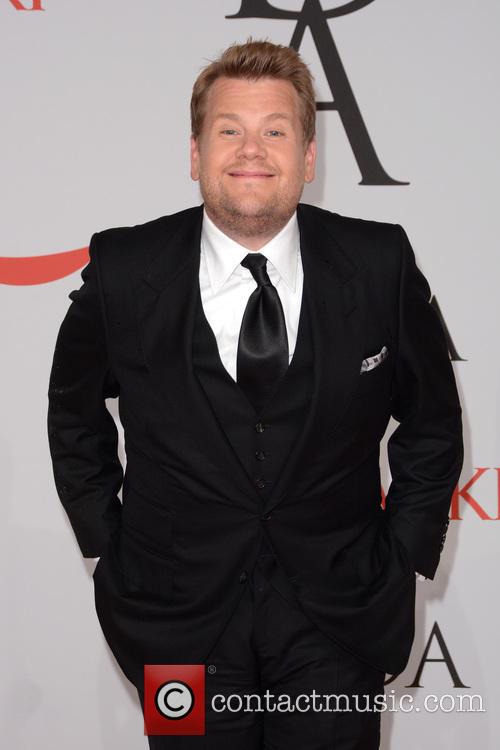 Corden was joined by Stevie Wonder for the latest edition of ‘Carpool Karaoke’.

The segment started with Wonder in the driving seat with Corden nervously asking the singing superstar if he was sure he had driving license. Wonder then told a relieved Corden that he didn't in fact have his licence with him, before accusing the host of stealing it (in a British accent of course).

The two then embarked on a journey which featured Wonder singing along to hits such as ‘Superstition’ and ‘Isn’t She Lovely’ accompanied by his harmonica. Wonder seemed to take quite a shine to the chat show host during the ride and even suggested that the pair form a group together named the ‘Wondercats’.

But the sweetest moment of all came when Wonder called up Corden’s wife Julia, who didn't believe that her husband was actually sharing a car with the legend. When Julia answered the phone Wonder began a rendition of ‘I Just Called To Say I Love You’, changing the words to ‘I Just Called To Say James Loves You’ and reducing the host to tears.

The unforgettable moment meant Corden earned some serious brownie points with wife Julia and left us all with a nice warm and fuzzy feeling. Since starting the ‘Late Late Show’ in July Corden has shared his car with a number of big names, including Mariah Carey, Rod Stewart and Iggy Azalea, but this pairing with Stevie Wonder has just become our firm favourite. What do you think, is this the best edition of 'Carpool Karaoke'?