Paramount Aim To Prevent 'It's A Wonderful Life' Sequel From Happening

The film giants hold the rights to the original festive classic

It was announced this week that, after more than 60 years since its original release, a sequel to the beloved Christmas film It's A Wonderful Life was in the works. This looked to be the case, until Paramount stepped in and said that they will do whatever is in their powers to prevent a follow-up to the 1946 film from happening.

The 1946 classic is loved by generations

Paramount own the full rights to the classic festive tale and on Wednesday, 20 November, the studio released a statement saying that they have no intentions of selling the rights to the film, adding that no sequel can be made without permission from them. According to Entertainment Weekly, the studio said in their statement that no one has enquired into purchasing the rights to the film, adding that they would probably get turned down it they tried.

Continue reading: Paramount Aim To Prevent 'It's A Wonderful Life' Sequel From Happening

'It's A Wonderful Life' Sequel In The Works: Big Mistake?

The festive movie is set to get a sequel...60 years later.

Treasured 1940s Christmas movie It's A Wonderful Life apparently has a sequel in the works, set to be released nearly 60 years after the original 1946 film. Described as "one of the most beloved films ever made" by our own Christopher Null, the movie has earned its place as one of the most cherished festive films that spans generations.

This is festive if not a little unwanted; an It's A Wonderful Life sequel is planned for 2015 http://t.co/1bvEIuYP9E pic.twitter.com/VIBEvnTd2V

Continue reading: 'It's A Wonderful Life' Sequel In The Works: Big Mistake?

By Christopher Null
Very Good
James Stewart and Lee Marvin square off in The Man Who Shot Liberty Valance, the Citizen Kane of westerns -- about a Senator (Stewart) from the old west who returns who for the funeral of an old cowboy friend (the inimitable John Wayne), whereupon he is quizzed about his rise to power as a politician, thanks to his slaying of the evil highwayman Liberty Valance (Marvin). What follows is an unraveling of the legend behind the infamous shootout, when Stewart's pantywaist lawyer somehow outdid the rough-and-tumble villain.

A classic John Ford film (and one of the last black and white westerns to be made), Wayne and Stewart make a great Odd Couple in the podunk town of Shinbone. Unfortunately, the middle of the film sags under the overly patriotic history lessons we are given when Stewart takes it upon himself to teach the locals how to read and write. The ensuing fight for statehood isn't much better, except when Valance comes a-knockin'.

By Christopher Null
Extraordinary
Along with The Birds and Psycho, Rope was one of the very first Hitchcock films I saw as a kid -- a dusty old videotape sitting on a shelf with an odd title scrawled on its edge. I loved it then and still have a fond memory for the film, which led me to explore nearly 50 pictures from the Master of Suspense.

Rope is a complex and dazzlingly unique picture. Subversively based on the Leopold and Loeb murder case, it presents us with two boys (Dall and Granger) who have been taught by their old headmaster (Stewart) in the Nietzchian philosophies of the Superman and the unimportance of the lives of simpler people. Dall masterminds a plot and Granger follows as his half-willing pull-toy; together they strangle a mutual friend, dump his body in a chest, and throw a party for his father -- serving a buffet from his makeshift casket.

By Christopher Null
Essential
Awesome and brilliant, Alfred Hitchcock's Vertigo was recently restored, and its power is immense. Jimmy Stewart never did finer work, and Hitchcock's masterpiece, though its meaning may be lost on many, reveals a man at his most obsessed -- an apt metaphor for Hitch himself. The restored Vertigo features vibrant colors and a crystal clear soundtrack, but it's the tale of Stewart's heights-fearing detective who gets caught up with the woman he's investigating that makes Vertigo such a treat. Old San Francisco has never looked more devious, and Hitchcock has never been better. 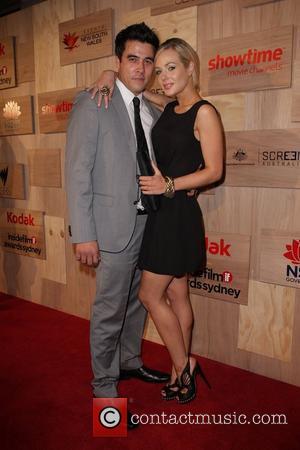 Packed To The Rafters Stars Heading To The Stage

Paramount Aim To Prevent 'It's A Wonderful Life' Sequel From Happening

'It's A Wonderful Life' Sequel In The Works: Big Mistake? 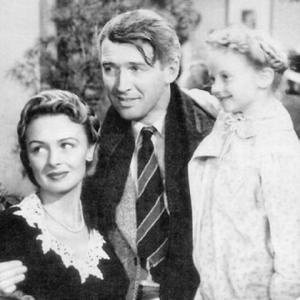 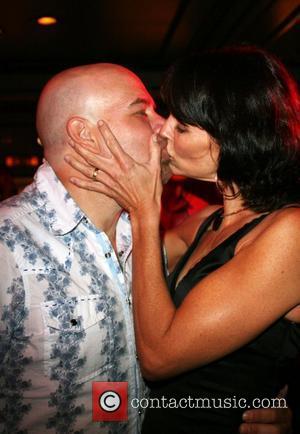