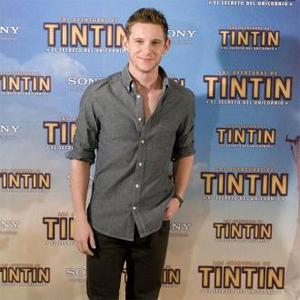 Jamie Bell has joined the cast of 'Nymphomaniac'.

The British actor will star alongside Shia LaBeouf - who has real sex in the movie, with the assistance of body doubles and visual effects - and Charlotte Gainsbourg in the Lars von Trier-directed picture.

The movie tells the tale of Joe (Gainsbourg), a self-professed nymphomaniac who is beaten up and left in an alley only to be discovered by Stellan Skarsgard's bachelor character Seligman, with who she begins to tell the story of her sex-filled life.

It is not known exactly what role Jamie - best known for playing Billy Elliot - will take on, and it has not been confirmed if Nicole Kidman and Willem Defoe, who have been attached to the film previously, are still involved.

It will be released in both a hardcore and softcore version at some point in 2013.