Boldly optimistic, this action-packed adventure breathes fresh life into the DC universe with a welcome balance of comedy, flirtation and a sense of righteous justice. And at the centre, Gal Gadot is a hugely engaging hero with a refreshing moral clarity to her actions. So even if the movie dissolves into the usual murky digital mayhem in its final act, there's a bright light at the centre that holds us in its grip. While the Great War rages in Europe, life carries on as usual on the secret island home of the Amazons, where Diana (Gadot) has been raised by her mother Queen Hippolyta (Connie Nielsen) and trained by her aunt General Antiope (Robin Wright). When American spy Steve (Chris Pine) crash-lands there, Diana quickly agrees to return with him to war-torn Europe, track down God of War Aries and put an end to the fighting for good. Awed by her fighting prowess and skimpy outfit, Steve agrees to take her. They return to London to confront a smug politician (David Thewlis) and assemble a team so they can return to the front on a mission to take down the nefarious German General Ludendorff (Danny Huston) and his chemical weapons scientist Maru (Elena Anaya). But Diana is still looking for Aries.

Director Patty Jenkins tells this story like an old-fashioned war epic, following a rag-tag group of good guys as they go through a series of battles on their way to the big confrontation. Along the way, there's plenty of comedy banter, dark emotion and even some lusty romance. Putting a woman at the centre of the action gives the movie a strongly resonant slant, especially because she's surrounded by men who always underestimate her.

In the wake of his friend Clark Kent's monumental sacrifice, Bruce Wayne and Diana Prince are determined to recruit the most powerful superheroes on the planet to help them fight a new menace that Lex Luthor predicted was coming to the Earth. They are the intrepid Arthur Curry or Aquaman, king of the sea; the young but lightning-fast Barry Allen, also known as The Flash; and the half-man half-machine known as Victor Stone or Cyborg. Together they must fight an army of parademons that have descended upon them, apparently in search of the Mother Box that transformed Victor Stone into the biomechanical creature he is. They are serving the villainous extra-terrestrial Steppenwolf, who will stop at nothing to get what he wants and take over the world. But as you can probably work out, these heroes have an advantage in that Superman is far from dead as they initially suspected.

French filmmaker Luc Besson continues to combine family themes with intense violence (see Taken), but at least this film has a wry sense of humour about it. Director McG refuses to take the story seriously (see Charlie's Angels), balancing the escalating body count with a silly father-daughter drama to make this an enjoyably absurd guilty pleasure.

Kevin Costner stars as Ethan, a veteran CIA hitman who finds out that he's only got three months to live. So he retires and returns home to Paris to reconnect with his ex-wife Christine (Connie Nielsen) and their now-teen daughter Zooey (Hailee Steinfeld). But just as he discovers a family of immigrants squatting in his flat, the vampy CIA operative Vivi (Amber Heard) appears and coaxes him back into service for one last job, paying him with both cash and an experimental cancer treatment. So as he tracks down international arms dealers, he's also trying to bond with Zooey over three days of babysitting while Christine is away on business. But of course this is also just when the violence breaks out.

McG does a great job of cutting back and forth between these two story strands: the tetchy-sweet fatherly stuff and the action-man shootouts, car chases and fist-fights. Ethan even has to interrupt a spot of torture when Zooey gets in trouble at school. This wildly bizarre mixture of goofy sentimentality and vicious brutality takes in all of Paris' picturesque landmarks. And since this is a Luc Besson script, it's only a matter of time before the two elements merge for a big climax. Yes, everything is ludicrously predictable, but there's just enough spark to keep us entertained.

Ethan Runner is a formidable Secret Service Agent ready to retire from his dangerous employment in a bid to spend more time with his wife and teenage daughter, who is unaware of his real job and is in the process of forgiving him for leaving her and her mother for his job. However, after contracting a deadly illness, he discovers that he could be dead within days if he doesn't take a dose of a new experimental drug that's only available from exclusive governmental sources. With Secret Service authorities determined to keep Ethan on side given that he is one of their best agents, the drug is offered as a reward if he completes one more assignment. But with it coinciding with his duties as a father, just how is he going to manage to juggle his professional and his family life at the same time? 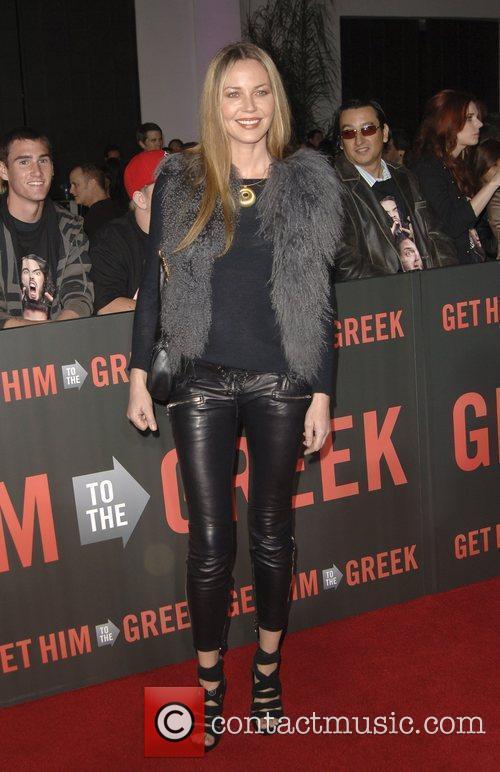 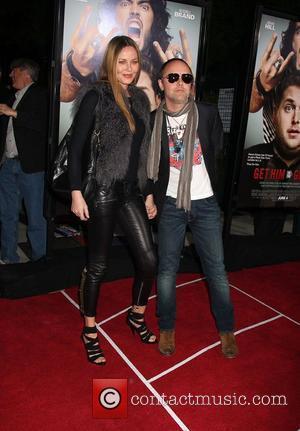