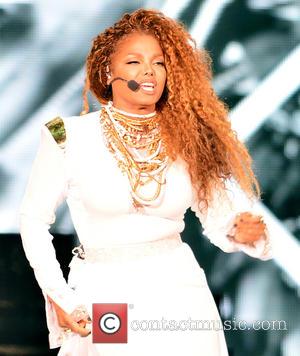 The Rhythm Nation superstar has been on the North American leg of her Unbreakable World Tour since the end of August (15).

She was due to bring her comeback shows to the Planet Hollywood Resort & Casino in Sin City on 9 and 10 October (15).

However, the extensive tour has affected her voice, and doctors have placed her on vocal rest.

The Las Vegas concerts have now been postponed to next year (16).

Since Planet Hollywood will have a new 20,000-seat arena by the time of new tour dates in May (16), ticketholders will be refunded and have the first chance to buy new tickets on 16 October (15).

Jackson had to pull out of her performance at the iHeartRadio Festival in Las Vegas last month due to ear issues which prevented her from flying.