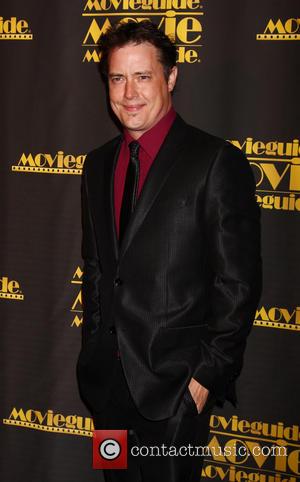 Actor Jeremy London divorced his wife, remarried and became a new father all within the space of a week.

The Party Of Five star finalised his divorce from Melissa Cunningham on Friday 30 May (14) and he married his girlfriend Juliet Reeves on the following Tuesday (03Jun14).

The newlyweds then became parents just two days later when Reeves gave birth to their son Wyatt, according to Tmz.com.

The marriage is London's third. He has another son, Lyrik, with Cunningham. 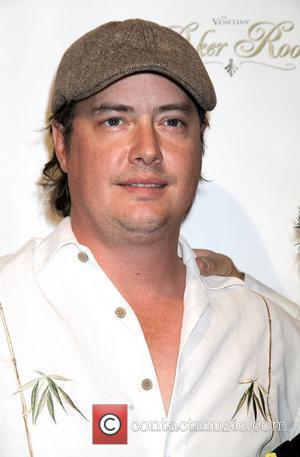 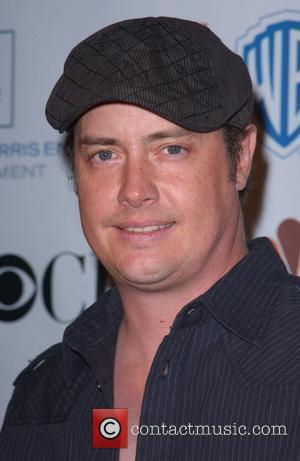 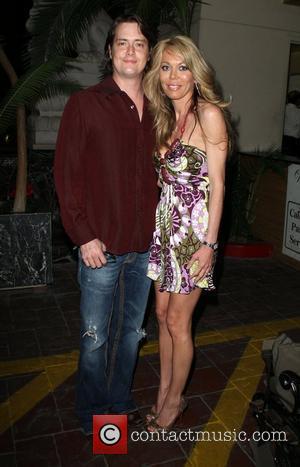