Carrey Happier After Cutting Back On Caffeine 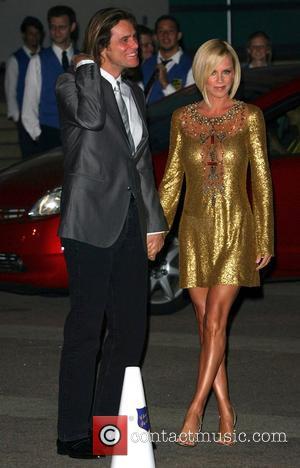 Jim Carrey has never been happier after embracing a healthy lifestyle and cutting his caffeine intake considerably.

The Eternal Sunshine of the Spotless Mind actor, who has two marriages behind him and has struggled with depression, is amazed by how caffeine products have come to dominate daily western culture.

He says, "A lot of it has to do with living more healthily. I've eliminated wheat, dairy products and sugar from my diet because they make me less clear.

"I've also cut way back on caffeine, which I think is a major health problem, especially for children who are drinking too much soda pop and coffee.

"I have one coffee a day now rather than seven. The world is living in a coffee-induced hyper mode that is insane."