Folk singer Joan Baez has revisited the bunker where she sheltered from bombs during the war in Vietnam.

The singer and humans rights activist flew to the Vietnamese capital in late 1972 to deliver mail to U.S. prisoners as part of a peace-keeping mission, and while there she stayed at a government-run hotel and spent her nights in an underground shelter praying and singing to distract herself from the warfare outside.

After hearing local media reports the shelter was to be unearthed and the building re-opened under new ownership, she received an invitation from The Metropole Hanoi owner to make a trip to the city, and Baez dropped everything to return to her one-time home for the first time in 40 years.

She tells the Associated Press, "Something in me was ready to come back."

And the 72 year old admits it was a spiritual experience to revisit the cement hideout, which served as her shelter home for many months.

She adds, "I felt this huge warmth. It was gratitude. I thought I would feel all these wretched things about a bunker but it was love that it took care of me."

During her trip, Baez also stopped by a local school to talk about the need for everyone to do their part to put an end to violence, explaining, "The way I lived my life and the way I plan to live my life does not include violence. The longer you practice nonviolence and the meditative qualities of it, the more likely you are to do something intelligent in any situation." 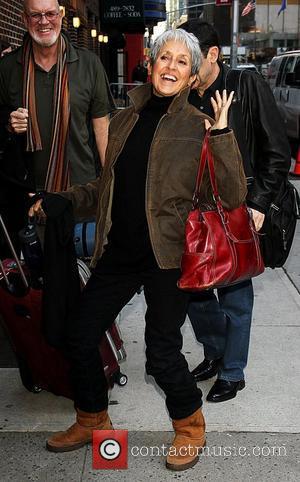 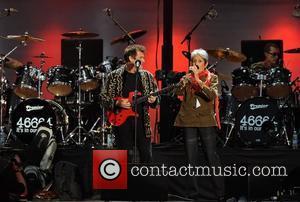 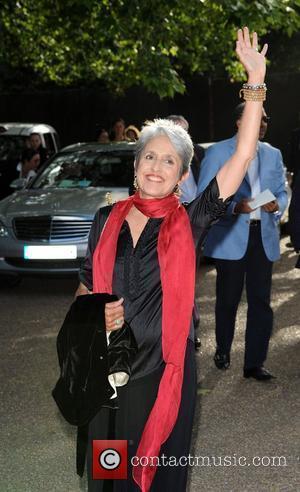