The actor has shown off his new slimmed down physique at the ‘Trumbo’ premiere in London.

Actor John Goodman turned heads at the UK premiere of his latest film Trumbo on Thursday, showing off his new slimmed down frame. The actor, who once confessed to weighing over 400 pounds, looked healthier than ever after trimming down over the last 12 months. 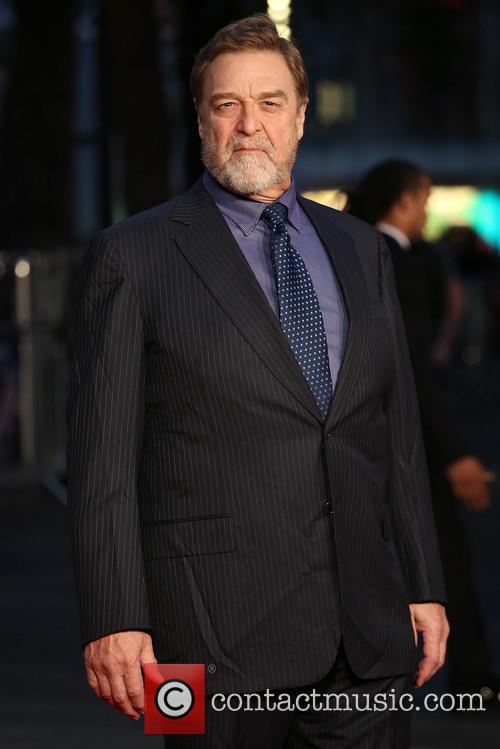 John Goodman showed off his dramatic weight loss at the premiere of Trumbo.

Dressed in a dark navy, stripped suit with a blue shirt and tie, Goodman looked noticeably slimmer from even a few months ago when he appeared at the ‘SNL’ 40th Anniversary Special.

The actor has previously spoken about his struggles with his weight, once telling David Letterman that he was around 400 pounds at his heaviest.

"I'd lose 60 pounds every spring, and then I got too fond of the barley corn and I'd just start missing it too much," Goodman confessed to the talk show host.

"And then it would just screw everything up. I'd gain it all back and then some every year. I'm not going to look like Paris Hilton or anything like that. It's going to be an ongoing process for the rest of my life,” he added.

More: View Our Gallery From The UK Premiere Of Trumbo

Watch the trailer for Trumbo here: