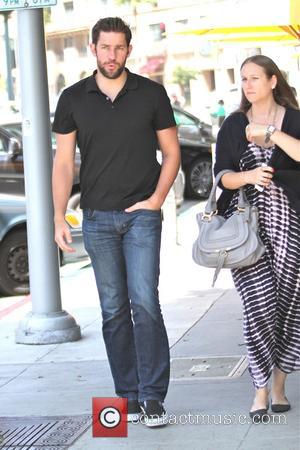 The superstar couple are adamant they would like their 18-month-old daughter to have a companion, but they have not yet planned the timing of another child.

Into The Woods star Blunt tells Entertainment Tonight, "One day (we'll have another child). I don't know when. We've got to give her some competition at some point."

Krasinski adds, "Hopefully one day we will!"

The pair, who tied the knot in 2010 in Italy, met after Blunt broke up with Canadian crooner Michael Buble.