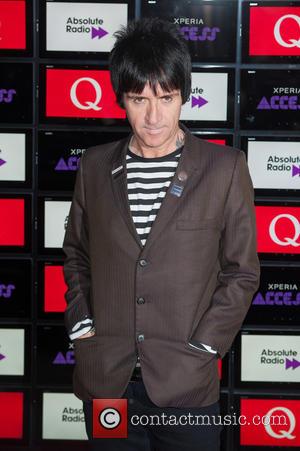 Rocker Johnny Marr has axed a tour Down Under so he can continue to support a seriously ill family member.

The former The Smiths star cut short his U.S. trek last year (14) to return to the U.K. and he has now announced his planned Australian gigs in Sydney, Melbourne, Perth, Adelaide and Brisbane, plus a show in Auckland, New Zealand, have been cancelled.