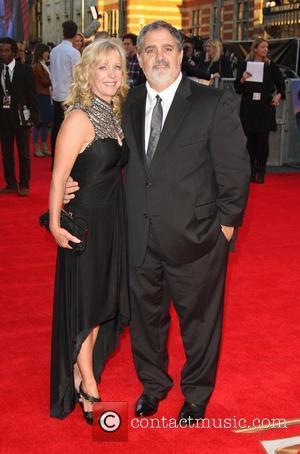 Titanic 3D producer Jon Landau has been busy on the promotional tour for the reboot of the Oscar winning drama, though while director James Cameron and actress Kate Winslet have been quizzed on what it was like shooting the movie back in 1997, those interviewing Landau have had a different film in mind.

The producer will team up with Cameron once again for the Avatar sequel, which is expected to be another huge-grossing blockbuster (the first film took over $1 billion at the box office). It's likely that SAM WORTINGTON will return to 'Pandora' for the movie, though its release could still be years away. The last time Landau spoke in public about the movie, he predicted it was still around 4 years from release and during a recent interview with Empire magazine he wasn't any more optimistic, saying, "We're not naming dates, but I think 2014 will be a tough date for us to make. It's about getting it right. Movies make release dates; release dates don't make movies". However, fans of the first movie needn't worry that Cameron and Landau are twiddling their thumbs, with the producer saying, "We've started already.WETA (conceptual design company) are already working and we have our core team, (animation supervisor) Richie Baneham and (digital effects supervisor) Nolan Murtha, working with us. And we're working on underwater performance-capture".

It's likely that Avatar 2 will hit screens around 2015, with a planned third movie perhaps not being ready until 2017. Meanwhile, Cameron will begin writing work on Terminator 5 and is scheduled to direct action-adventure Battle Angel. 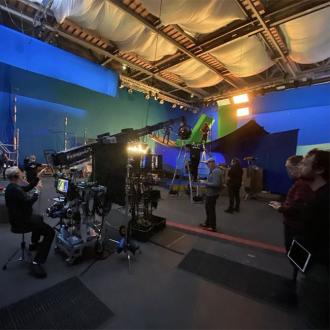 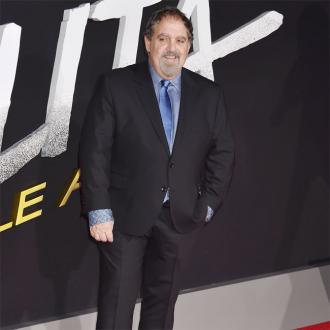 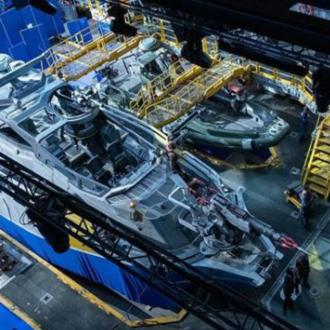