Joseph Gordon-Levitt is rumoured to be in final talks for a role in Robert Rodriguez's 'Sin City: A Dame to Kill', playing the role of Johnny. 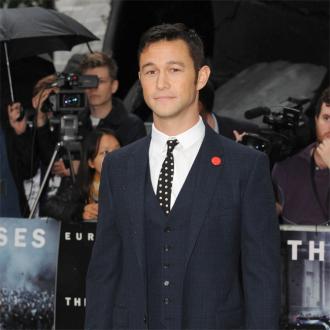 Joseph Gordon-Levitt is rumoured to star in a 'Sin City' follow-up.

The 'Dark Knight Rises' actor is reportedly in final talks to play the role of Johnny in Robert Rodriguez's film 'Sin City: A Dame to Kill' - a part which was previously offered to 'Rum Diaries' star Johnny Depp.

Newcomers to the feature, based on Frank Miller's graphic novel, include Dennis Haysbert and 'Gangster Squad' star Josh Brolin.

In the meantime Joseph, 31, is set to share his directorial debut 'Don Jon's Addiction' at the Sundance Film Festival in Utah later this year, in which he stars alongside Scarlett Johansson as well as penning the script.

He is also up for the Best Actor in an Action Movie award for his role as Joe in 2012's 'Looper' at the Critics' Choice Movie Awards.

'Sin City: A Dame to Kill' is rumoured to open in US cinemas on October 2013, with the UK date yet to be announced.