Actor Joseph Gordon-Levitt Has Called On The Media To Help Him Protect His Newborn Son's Privacy Until He's Old Enough To Decide Whether Or Not He Wants To Lead A Public Life. 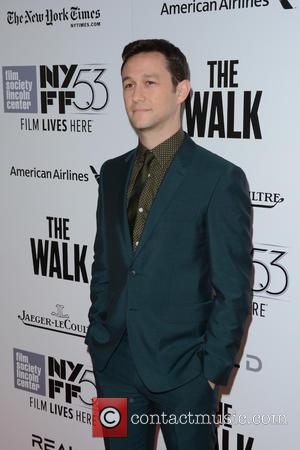 The Dark Knight Rises star admits he knew he wanted to act when he was a small child and he booked his first part when he was six - but the new dad doesn't expect his son to simply follow in his footsteps.

The movie star insists his parents never pushed him into the spotlight and he is now trying to shield the son he welcomed with wife Tasha MCCauley in August (15) from the public eye.

He says, "Being in the public eye for me is a great thing. It allows me to do what I love to do, which is act in movies, but it's a choice I made. I decided to have a career in showbusiness and so I'm in the public eye and people know my name and know my face and that has its upsides and honestly some downsides.

"My son, he's just a baby, so he hasn't made the choice to be in the public eye and that's a choice I would like him to be able to make when he is older, when he can think about these kinds of things and make that decision for himself... For now I'm a protective dad and I just want to protect his privacy."