Josh Hartnett has explained how he improvised his character in 'Wrath of Man' after joining the cast of Guy Ritchie's action flick at the last minute.

Josh Hartnett improvised his character in 'Wrath of Man'.

The 42-year-old actor stars in Guy Ritchie's action thriller as Boy Sweat Dave and explained how the character was only meant to play a minuscule role in the movie until he was asked by Ritchie to get involved in the project - which also features Jason Statham.

Speaking to CinemaBlend.com, he said: "My whole experience on this film was a pure Ritchie moment, because my character wasn't in the script.

"There was a character called 'Boy Sweat Dave', he was tiny, barely written, he was in a few scenes. The actor who was gonna play him dropped out, or was fired, I don't know what happened there."

The 'Pearl Harbor' star recalled how he was keen to feature in the movie despite going into his role without any preparation.

Josh explained: "Guy called me the day her started filming ... he knew I was in England, and he said 'Could you come up to London? I've got this part I want you to think about and consider. It's not in the script, but we'll make it up as we go along. What do you think?'

"I was like, 'That sounds like a really interesting challenge. I love Guy Ritchie's movies. I wanna see where this goes, let's do it.'"

Hartnett also shared how he helped to create a backstory for the character and decided to make him a wimp in the movie.

He said: "We basically inserted the character into a bunch of different scenes, and then sort of made him up, made up his interaction with the other characters as he went along.

"What was most fun about it was that it was a very dark, testosterone filled film, and I just wanted the character to be just such a try hard, and a character that had a very soft centre.

"Always in over his head, always the butt of the joke, just to kind of counter-balance all that testosterone. So for me, it was the chance to play something new." 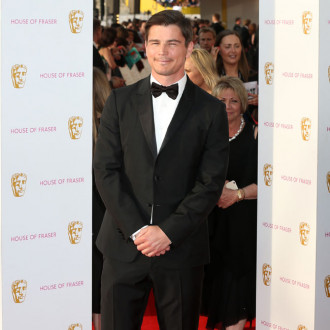 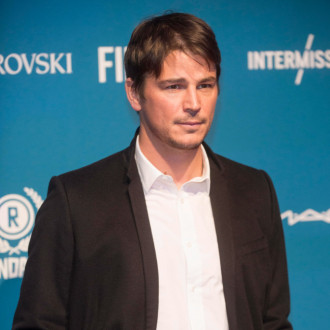