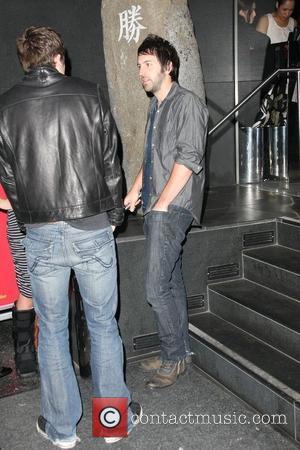 Singer Josh Kelley has convinced his actress wife Katherine Heigl to move to Nashville, Tennessee for the sake of his budding country music career.
The former Grey's Anatomy star has already quit Los Angeles and settled with Kelley and their adopted daughter Naleigh in remote Utah.
Heigl recently admitted she was contemplating a move to the country music capital after Kelley landed a record deal with Universal Music Nashville last November (09), saying she was "reevaluating" their living situation.
And Kelley reveals his pleas to pack up and move the family again have been a success.
He tells America's Us Weekly magazine, "We don't live in Los Angeles anymore. We live in Utah, in the mountains. Katie rides horses, and I do a lot of fishing... We're house-hunting in Nashville."
But the couple won't be completely settled in the new city. Kelley explains: "We'll probably split our time."