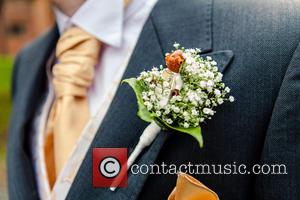 Picture: What better way for a Star Wars bride to skywalk up the aisle. . . than in a pair of Jedi killer heels! Star Wars fans,...

Filmmaker Josh Trank has been tapped to direct a stand-alone Star Wars movie.

The Chronicle director will helm a spin-off film for the blockbuster franchise, but details about the project have not been released.

A statement from Trank reads: "The magic of the Star Wars Universe defined my entire childhood. The opportunity to expand on that experience for future generations is the most incredible dream of all time."

Josh Trank quit Boba Fett film before he was fired

Josh Trank: Everything You Need To Know About 'Star Wars' Spin-off Director