Joshua Jackson Is Set To Make His Off Broadway Debut In A Production Of Lydia R. Diamond's Smart People. 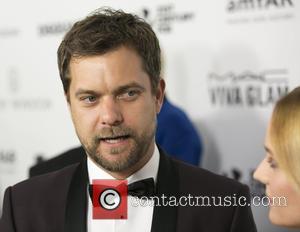 The star has focused his career to date on television, starring in Dawson's Creek, Fringe and The Affair, but now Variety.com reports the 37 year old is set to tread the boards Off Broadway for the first time in the Second Stage Theater production.

The play focuses on the tangled relationships between four Harvard intellectuals on the eve of Barack Obama's first presidential election victory, and will also feature House of Cards actor Mahershala Ali, Anne Son and Tessa Thompson.

Kenny Leon, who won a Tony Award for his staging of 2014's A Raisin in the Sun, will direct.

While Joshua has appeared in London's West End in a production of David Mamet's A Life in the Theater, he has yet to feature on or Off Broadway.