Santana pleaded guilty to drug and gun charges back in August.

American rap star Juelz Santana has been sentenced to over two and a half years in prison for attempting to smuggle drugs and a gun on board an aircraft in New York.

Santana – real name LaRon James, aged 36 – was sentenced Wednesday (December 19th) to 27 months in prison, after pleading guilty back in August to possession of a firearm by a convicted felon and carrying a weapon on an aircraft, according to Rolling Stone.

In March this year, he was stopped by security officers at Newark Airport in New Jersey as he tried to board a flight to San Francisco, after a loaded .38-caliber handgun and “a controlled dangerous substance”, believed to be non-prescription oxycodone pills, were found in his carry-on bag. He initially fled the airport in a taxi, leaving his bags behind, but handed himself in two days later. 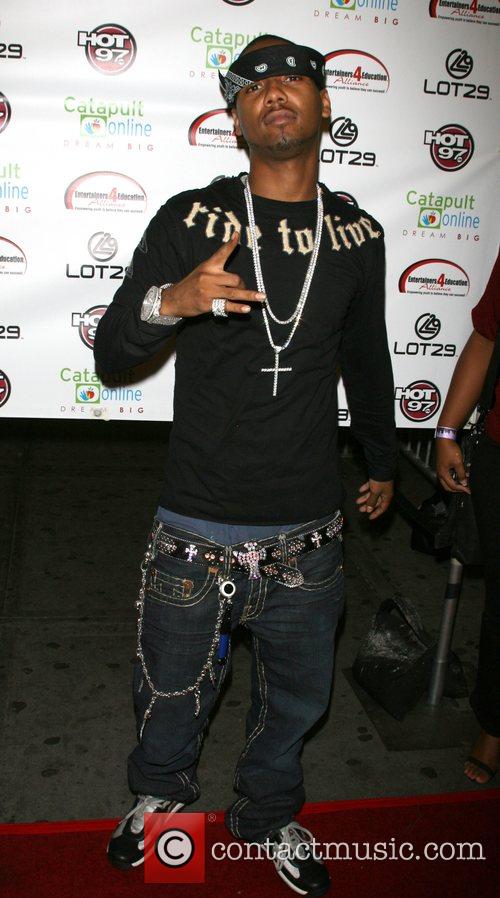 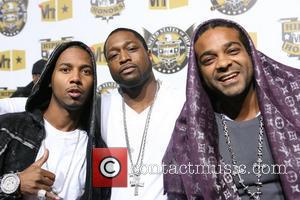 Juelz Santana Is A Dad Again 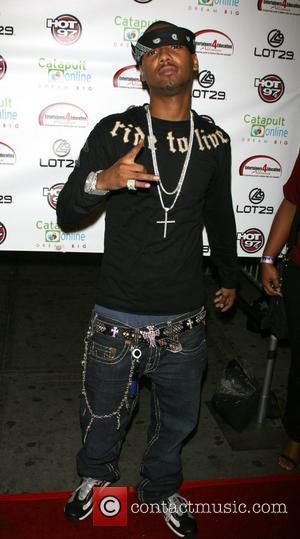 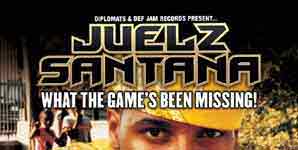 Juelz Santana - There It Go (The Whistle Song)