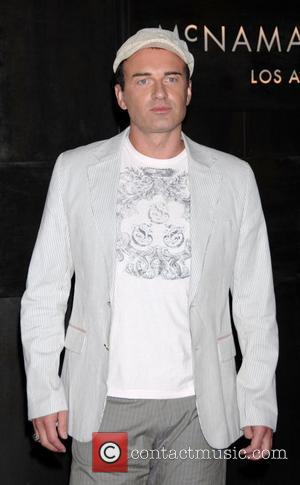 ROSIE O'DONNELL has been branded the star of the Worst Sex Scene Ever thanks to her performance as Julian McMahon's lover in TV drama NIP/TUCK. The episode, which aired in the U.S. in October (03Oct07), sees O'Donnell play a patient of MCMahon's Dr. Christian Troy, who ends up in bed with the hunky plastic surgeon. The U.S. comedienne was so happy with her performance she said she would "love to do that show again and again and again"- but website Maxim.com disagrees, placing the scene at number one on a list of the worst love scenes of all time. It comments, "We don't know what kind of bet MCMahon lost, but having to hump O'Donnell, who can't even shut up...is a fate worse than the Fantastic Four. " Also honoured in the list of screen sex flops is Sharon Stone and Joe Pesci's portrayal of intimacy in 1995 gangster film Casino, former real-life lovers Ben Affleck and Jennifer Lopez's attempts at getting frisky for Gigli, and William H. MACy and Maria Bello in The Cooler. The full list is: 1. Nip/Tuck - Julian MCMahon and Rosie O'Donnell 2. Crash - James Spader and Rosanna Arquette 3. National Lampoon's Van Wilder - Ryan Reynolds and Cynthia Fancher 4. Gigli - Ben Affleck and Jennifer Lopez 6. Kingpin - Woody Harrelson and Lin Shaye 6. The Shininh - Jack Nicholson and Billie Gibson 7. The Cooler - William H. MACy and Maria Bello 8. Casino - Joe Pesci and Sharon Stone. 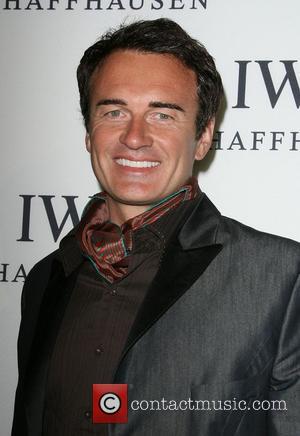