Friends Of Ashton Kutcher And Brittany Murphy Explain The Split

By Steven Williams in Lifestyle / Showbiz on 27 April 2003

With Ashton Kutcher and Brittany Murphy ending their relationship, friends of the couple explain what happened and why the relationship failed.

Ashton Kutcher's friends have explained why he decided to end his relationship with Brittany Murphy. Apparently, after meeting her on the set of 'Just Married', Kutcher wanted to return to the simple life of a bachelor.

Related: Brittany Murphy's Death Was No Accident, Her Father Claims

Kutcher and Murphy shocked everyone when they ended their relationship after only seven months. This was apparently due to a difference in opinions and ideals, as they both realised that they had different sets of values, stated their mutual friends. One friend of Kutcher said that "He wants to go and have fun without a girlfriend. He's wanted out for a long time. 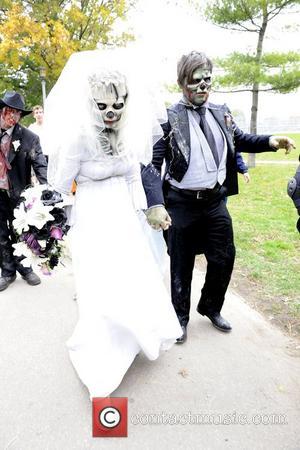