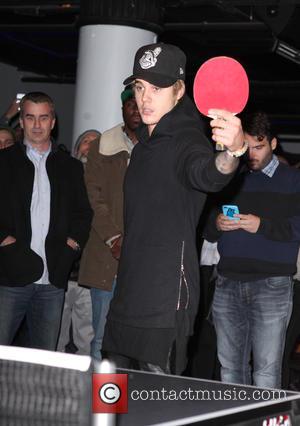 Bieber, Hanks and Jepsen led a flash mob as they performed an energetic dance routine on the cold streets of New York City on Monday (16Feb15) for footage for her new single, I Really Like You.

The Baby hitmaker and the Call Me Maybe singer are both represented by the same manager, Scooter Braun, while Hanks is close friends with the music mogul and attended his wedding to Yael Cohen last year (14).

Jepsen's new single is expected to be released next month (March15).