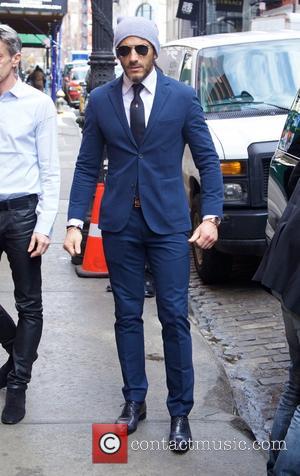 The actress will be making a spectacle of herself for Chanel's latest accessories campaign after becoming the face of the company in 2013.

In her latest photoshoot for Chanel, which was orchestrated and directed by Lagerfeld, Stewart poses for a series of moody black-and-white shots as she models the latest glasses and sunglasses.

Announcing the new campaign, which went viral on Tuesday (07Apr15), a spokesman for Chanel says, "Kristen Stewart gives a subtly rock yet always elegant touch to the new Chanel frames."