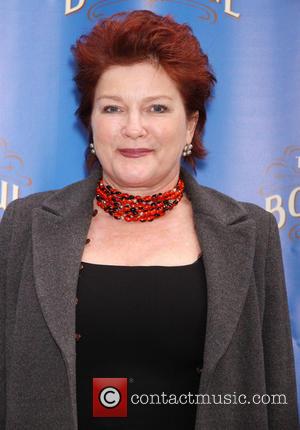 Veteran screen star Kate Mulgrew is set to open up about the daughter she gave up for adoption in a new memoir.

The Star Trek: Voyager actress, 58, has landed a deal with publishers Little, Brown and Company to release an autobiography in 2015.

In the book, Mulgrew will reveal all about "the costs and rewards of a passionate life", including what drove her to give up the baby she had out of wedlock as she was trying to break into Hollywood. She will also share details about her emotional reunion with her child in 2001.

Mulgrew, who currently stars in Netflix series Orange is the New Black, went on to have two sons with her ex-husband Robert H. Egan.