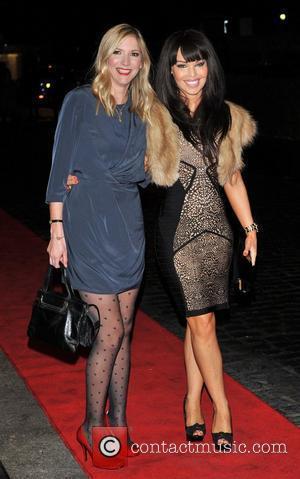 Katie Piper, the television presenter and former model who had acid thrown in her face in 2008, has regained some of her sight after receiving "pioneering surgery". Katie Piper 28, is now able to identify shapes and colours having previously been restricted to extremely blurred vision, reports the Press Association.
A Channel 4 documentary due to air tonight (February 7, 2012), follows Katie as she researched procedures before undergoing the surgery itself. Speaking during her recovery, she said, ". I can see movement, I can see shapes - if someone holds their hand up I can see how many fingers they are holding up. I would say the most significant thing about restoring my sight is I can be more independent if I have operations on my good eye". In recent years, Piper has worked as a charity campaigner and runs The Katie Piper Foundation which helps people with scars and burns. Her left eye was badly injured four years ago, when sulphuric acid was thrown in her face in an attack orchestrated by her ex-boyfriend Daniel Lynch. Speaking of the horrific damage, she said, "Of all my injuries, it's the damage to my left eye that has the most impact. The hardest part is not being able to see anything on one side. In crowded places it leaves me feeling scared and vulnerable".
"Katie: The Science Of Seeing Again", will be broadcast on Channel 4 tonight (February 7) at 9pm. 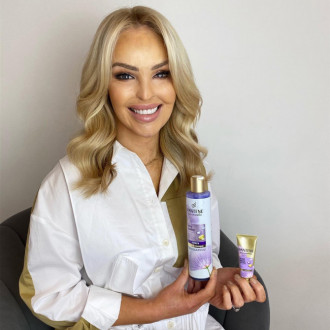 Katie Piper: I used food colouring to dye my hair as a kid 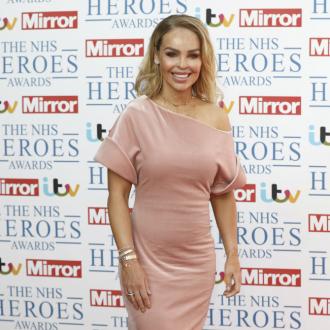