Country Star Keith Urban Is Facing Legal Action Amid Allegations He Violated The Trademark Of 1970s Band Player By Using The Group's Moniker For A Guitar-lesson Kit He Launched Earlier This Year (15). 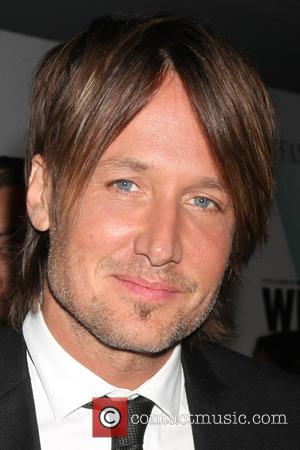 He has also taken issue with other products, including the Keith Urban Deluxe Player guitar and Player by Keith Urban 30 Songs in 30 Days: The Complete Guitar Experience 30-disc DVD lesson set, which remain available online.

Beckett has filed papers in a Los Angeles court and a review date has allegedly been set for December (15) to address the trademark violation claims.

The documents, obtained by editors at Patch.com, state: "Defendants' use of the trade name and trademark Player... are likely to deceive and will continue to deceive the consuming public. Defendants knew, recklessly disregarded, or reasonably should have known that such packaging, advertising, marketing, and promotion was untrue and/or misleading."

Beckett goes as far to allege that if Urban is allowed to continue using the word 'Player' to market his goods, "one day consumers may come to believe that Baby Come Back was written and performed (by Urban and not the band Player)".