Jenner was friends with Nicole Brown, the former wife of OJ Simpson, who was found murdered in 1994.

Kris Jenner has said she will ‘always feel guilty’ over the death of her friend Nicole Brown Simpson in 1994. The mother of Kim Kardashian was close friends with Nicole Brown and was interviewed as part of Lifetime’s new doc, ‘The Secret Tapes of The O.J. Case: The Untold Story’. 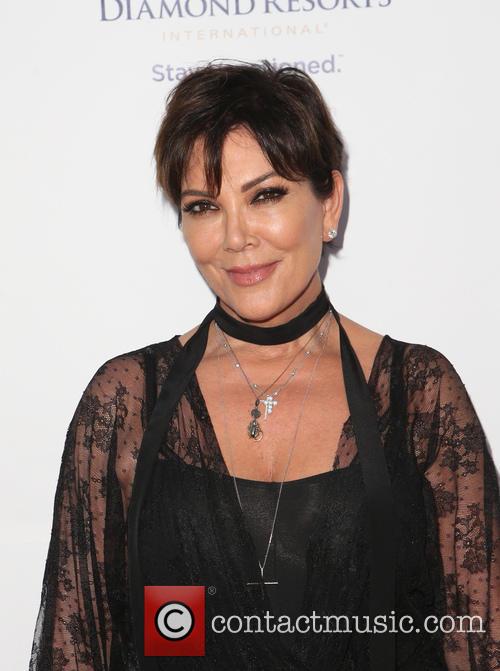 "At the end of Nicole's life, I think she finally was at a place where she knew she had to be more vocal with what was going on and she was in trouble,” Jenner said. “The one thing she would tell all of us by the time, you know, it got to that level was, 'He's going to kill me and he's going to get away with it.’”

"I will always feel guilty that I didn't pay more attention and didn't speak up when I thought anything was wrong or asked her more, 'Do you want to talk about it?’" the 59 year old added.

Jenner’s former husband, Robert Kardashian helped defend O.J. Simpson when he was acquitted of murdering Brown and her friend Ron Goldman. But in the Lifetime doc Jenner admits that her former husband never spoke to her about the infamous trial.

While Simpson was acquitted of the two murders he later lost a civil wrongful death lawsuit brought by the Goldman family and was forced to pay out $33.5 million in compensation. Simpson is currently serving a jail sentence of up to 33 years for armed robbery.

‘The Secret Tapes of The O.J. Case: The Untold Story’ airs September 30th on Lifetime.