Has Tyga Just Confirmed That He Is Dating Kylie Jenner?

Are the rapper and reality star actually an item, despite their age gap?

They’ve been rumoured to be a couple for months now, but 25 year old rapper Tyga may have just confirmed that he is in fact dating 17 year old Kylie Jenner, after posting a picture of the ‘Keeping Up With The Kardashians’ star on his Instagram account. 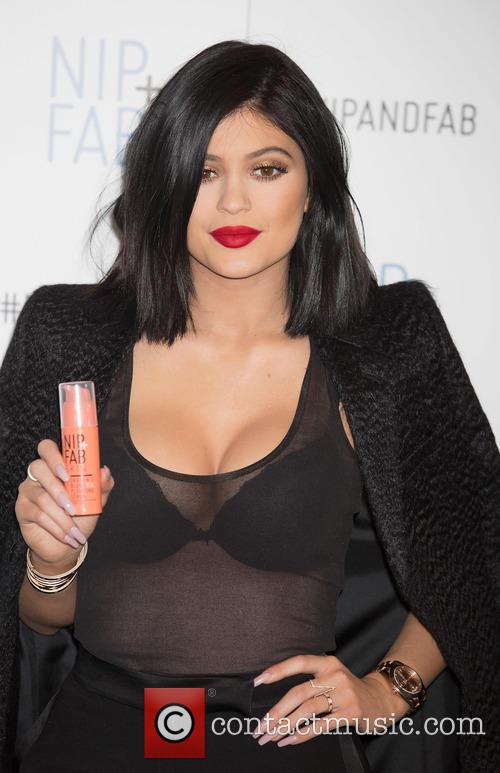 The rapper posted a picture of the reality star on Friday along with the caption, ‘Certain things catch your eye, but only few capture the heart’, feeling speculation that the two are in fact an item.

But news of the couple’s rumoured relationship being suposedly confirmed has been met with some opposition online, as Kylie is still five months shy of her eighteenth birthday. The Daily Mail reports one fan with the username @stephben07 as commenting 'how has no one called the cops yet?' on the Instagram post.

More: Kylie Jenner Explains Why She Can't Always "Be A Good Role Model"

Last month Tyga (real name Michael Ray Nguyen-Stevenson) had insisted he and Kylie were not an item, while appearing on radio show The Breakfast Club. “No, I'm not dating Kylie. I wanna be clear to everybody, I didn't leave my family to be with Kylie. That's ridiculous,” he said.

Certain things catch your eye, but only few capture the heart.

The 25 year old also added he an his ex Blac Chyna had decided to split last year in order to raise an emotionally stable kid. Speaking about his relationship with the Kardashian and Jenner family Tyga added, “I’ve been friends with them before I even met [Blac] Chyna."

More: Amber Rose And Khloe Kardashian's Feud Is Heating Up Twitter, But What's The Beef?

“I was friends with Scott [Disick], her family for years, so me hanging out with them was nothing new. People just want to make a story out of it.” The rapper then went on to describe Kylie as a 'beautiful young woman' whose 'maturity and mentality is different than a lot of people.’

Last month Khloe Kardashian got in a heated Twitter argument with model Amber Rose after she commented on the rumours about Kylie and Tyga. Rose described Kylie as "baby" who "needs to go to bed at seven o'clock" during an interview on Power 105.1, causing Kardashian to later tell her on twitter "please don't worry about my sister who has a career & her shit together at ONLY 17 people who live in glass houses shouldn't throw stones.”