The couple are said to have split just as Tyga celebrated his 26th birthday.

Rapper Tyga reportedly spent his 26th birthday as a single man, after splitting from girlfriend Kylie Jenner. According to E! News the couple are officially no more after breaking up on Thursday (November 19th) and Kylie was no where to be seen at the rapper's birthday celebrations. 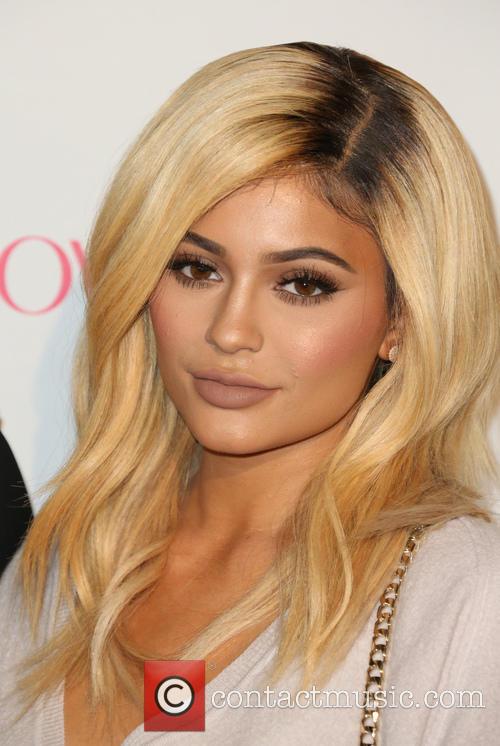 A source tells TMZ that it was Kylie who decided to end the relationship, when she returned home from a trip to Australia on because of "something Tyga did.” The couple began dating in October 2014, but made their relationship more public in recent months.

An insider also told E! News "They are on a break. They were just a week or so ago talking about ‘ever after' and things got messy this past week. Kylie wants time to just be by her self and do her. Tyga is not giving up as that's his one and only lady."

The rapper is said to be “devastated" by Kylie’s decision to call things off and he denies "doing anything" at all. On Thursday Tyga celebrated his birthday without Kylie in West Hollywood. In attendance were rappers A$AP Rocky and Wiz Khalifa, along with actors Jamie Foxx and Leonardo DiCaprio.

Kylie is yet to speak about the split and she did not wish Tyga a happy on social media. Insead, on Snapchat she shared a video of herself singing Bryson Tiller's ‘Been That Way’, with the lyrics ‘She don't never want to see us go through round two/Cut her off that's what I'm doing now, you/Told me I should go out and do my thing/Damn right I do my thing.’