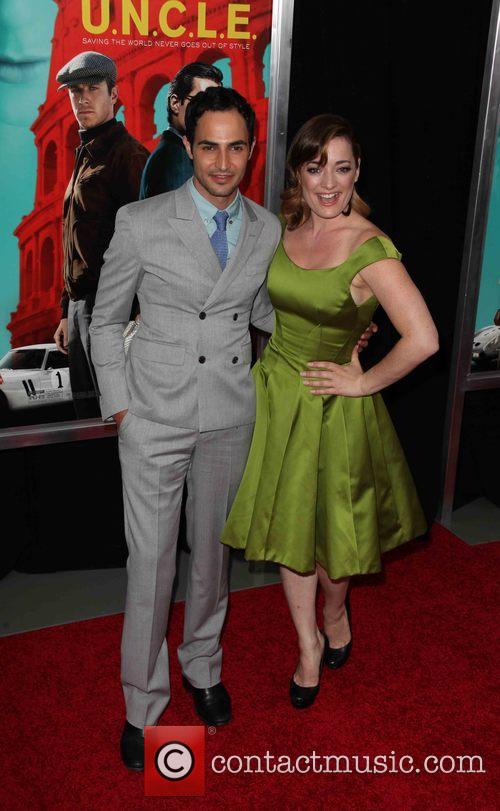 Laura Michelle Kelly, There Was A Time, Video Stream Video