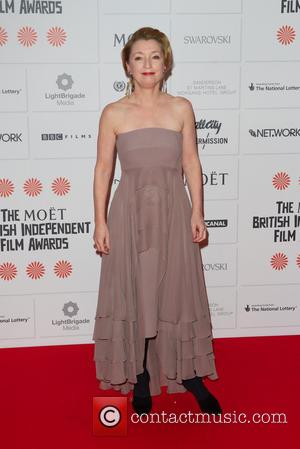 The Scottish singing sensation makes her acting debut as a church warden's wife in the movie, based on the novel by best-selling author Max Lucado.

Boyle appears alongside Manville in the film, but the actress has now suggested producers should have opted for a professional instead, hinting that the singer's lack of experience held up filming.

During an interview with BBC Radio 4's Front Row show, she says, "She sings and that's wonderful. But she's not an actress and I don't like decisions like that really.

"I feel that it was a shame that such a nice cameo role was not in the hands of any numbers of actresses I can think of who can act and sing and would have done it admirably.

"It's not Susan's fault. The trouble is that when things like that happen, they take up so much time because they can't just turn up and do it.

"So you lose time, people lose patience and then editing compromises happen because they're not very good at the acting bits so you have to cut around them. I'm not comfortable with all of that and I find it disturbing." 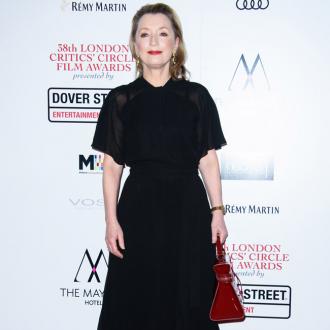 Lesley Manville set to play Princess Margaret in The Crown