Actress Lesley Nicol says there will be no more cheap tricks from the writing team, but Julian Fellowes begs to disagree.

Downton Abbey fans can breathe a sigh of relief, as the show’s creators have announced that there will be no major character deaths to boost ratings in season 5. Downton viewers cringed at the shocking death of Matthew Crowley in the 2012 Christmas episode. Then the writers took away Lady Sybill with Ye Olde screenwriting cliché – death during childbirth. Julian Fellowes says fans shouldn't get too comfortable yet.

Now there’s inside info that if the Season 5 cast should change, it won’t be because someone has decided to kick the bucket in the name of ratings. So says Lesley Nicol, who plays cook Mrs Patmore, says NO big characters will die in the next series.

When Reggie the Thanksgiving turkey fails to convince his incredibly stupid feathered friends that they are being fattened up for an approaching feast, he is soon alienated from them. However, things are looking up when he is rescued by the President and even enjoys nibbling on pizza late at night in his luxurious new home. But when militant turkey Jake shows up, it's clear that he's not destined for a life of peace as he is enlisted on a death-defying mission to go back in time to the first thanksgiving and scratch out the traditional festive dinner and save the lives of thousands of their kind.

Directed by Jimmy Hayward ('Horton Hears a Who!', 'Jonah Hex'), this hilarious animated adventure has a star-studded cast that will keep everyone - both adult and child - in rib-cracking hysterics long after it hits screens. It has been written by Hayward, Scott Mosier ('Clerks: The Animated Series'), David I. Stern ('Open Season 2') and John J. Strauss ('There's Something About Mary', 'The Santa Clause 2') and will arrive just in time for thanksgiving to perhaps persuade you to go vegetarian this holiday season. Watch it as it hits theatres in the UK on November 29th 2013. 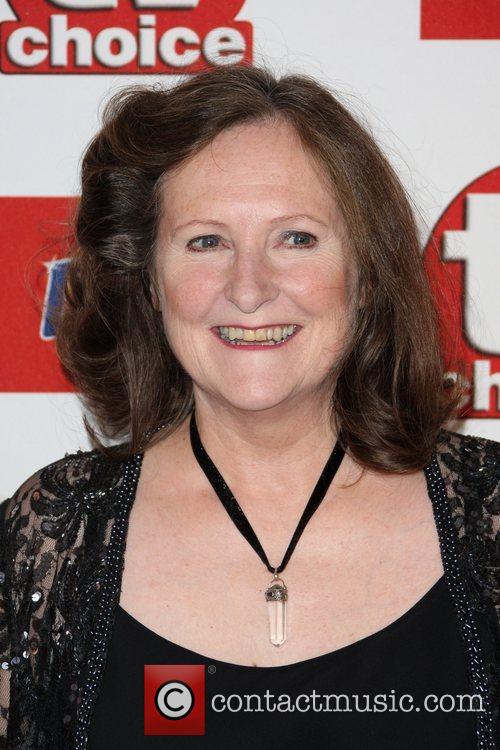 It's 1976 and with a lot of determination George and Ella Khan have managed to keep their family together. All but one of their seven children have grown up and the youngest, Sajid, is going through somewhat of an identity crisis. Totally unfamiliar with his Pakistani roots and becoming somewhat of a nuisance to his father he decides it's time to take drastic measures and takes his son back to Pakistan to visit some of his family.

It's 1976 and with a lot of determination George and Ella Khan have managed to...