Liam Payne will collaborate with Louis Tomlinson on a new single

Liam Payne is set to collaborate with Louis Tomlinson on a new single, although it has yet to be confirmed who the track was written for. 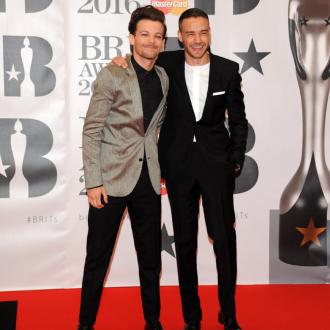 Liam Payne is set to collaborate with Louis Tomlinson on a new single.

The One Direction band members have joined forces on a forthcoming track one year after the 'History' hitmakers decided to go on an extended hiatus, and the pair have penned the song together, which is called 'Something That Scares Me About Love'.

Although it is unknown who the duo penned the song for, musical director Tim Crooks has revealed he is desperate to work with 23-year-old Liam again.

Speaking to the Daily Star newspaper about the collaboration and Liam, Tim said: ''I think there probably will be. This won't be the last thing we do and so hopefully that will inspire people.''

This news comes after Liam confirmed he had signed a solo record deal with Repbulic Records, whilst the fellow band members including Harry Styles, Niall Horan and former member Zayn Malik, have all embarked on individual projects.

Harry, 22, is currently shooting scenes for his debut movie 'Dunkirk', but is also planning to continue with his music career as he has signed a three-album solo deal with Columbia records, Niall has released his first solo single 'Out Town', whilst Zayn is proving to have a successful career with his hits 'Pillowtalk' and 'Cruel'.