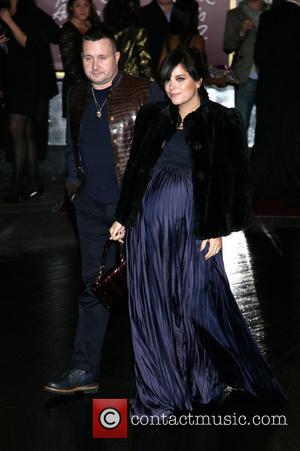 Tom Odell - who was given a huge boost with an endorsement from Lily Allen - has triumphed in the Brits Critics' Choice Awards, NME Report.

"I genuinely can't believe it. Thank you so much. Looking at the list of amazing female artists who have won the Award already, I just hope I don't let the boys down!" he said after winning the accolade, which has previously been awarded to Emeli Sande, Jessie J, Ellie Goulding, Florence And The Machine and Adele. Given the talents of those recipients, you can expect Odell to be a house hold name in around... 4 minutes.

His glowing reference from Lily Allen will certainly have helped his case. She said: "I went to see him play and signed him to my label straight away. His voice is fragile yet powerful and he sings mainly love songs. I'm not usually a massive fan of singer-songwriter stuff, but when I saw him live his energy onstage reminded me of David Bowie. It's not soppy and moany at all, it's energetic and insightful. And he's totally gorgeous as well! Blond hair and blue eyes, and simply just lovely."

The Brits 2013 will take place on Wednesday February 20, 2013 at the O2 Arena, London, and you'll find full details of the nominees and winners right here on Contact Music.