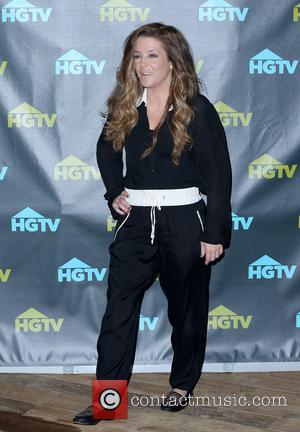 Lisa Marie Presley insists a hacker was responsible for a Twitter post that implied she believes her ex-husband Michael Jackson molested children.

Ahead of the jury's verdict in Jackson's wrongful death trial on Wednesday (02Oct13), Presley appeared to tweet a link to a YouTube video suggesting Jackson was guilty of child abuse with the caption, "If you care about survivors of child sexual abuse please re-tweet." The video has now been deleted.

Presley now claims her Twtter.com account was hacked and the link was not posted by her.

After regaining control of her blog page, she writes, "That tweet was erroneous! Somehow someone tweeted it on my behalf! It's Bs (bulls**t). Yes, I was in fact hacked!!!

"I have Always defended Mj! Thank you to those who knew that I would never say or do that before jumping the gun!"