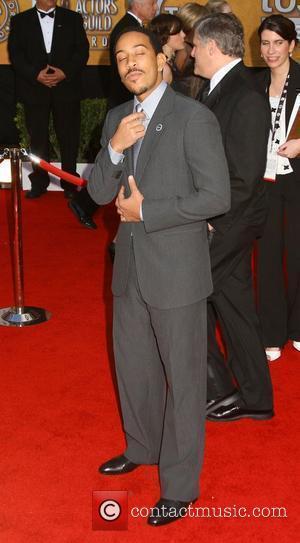 Rapper/actor Ludacris has chopped off his trademark afro and braids to symbolise "a new phase" in his life. Ludacris, real name Chris Bridges, will debut his new look on MTV in his MONEY MAKER video later this year (06), which he is working on with hip-hop maestro Pharrell Williams in Miami. The drastic haircut heralds a new sound on his upcoming album RELEASE THERAPY. The CRASH star tells AllHipHop.com, "Release Therapy marks a new phase in my life. I'm very excited to move forward and try new things. Life is all about change and this album will hopefully reflect some of my growth as an artist and a person. With that said, it only makes sense that I 'shake things up' and try something different. Who knows what I'll come up with next?"