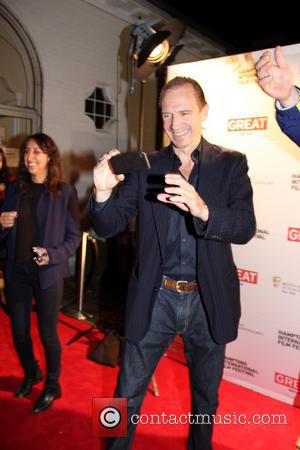 Actress Lupita Nyong'o credits Ralph Fiennes for her acting career, insisting James Bond's new boss gave her the encouragement to chase her dreams while she was working as a runner on the set of The Constant Gardener.

The 12 Years a Slave star reveals the Brit gave her advice about the industry and gave her the information she needed to find a career in acting.

She tells the New York Post, "Ralph Fiennes was a pivotal influence on me. I was having Ralph on set and he asked me, 'So what is it you want to do?' I very shyly, timidly admitted that I wanted to be an actor.

"He sighed, and he said, 'Lupita, only be an actor if you feel there is nothing else in the world you what to do - only do it if you feel you cannot live without acting'."

The actress went on to graduate from Yale University School of Drama's Acting programme in 2012, and she makes her film debut in Steve MCQueen's new slavery drama.